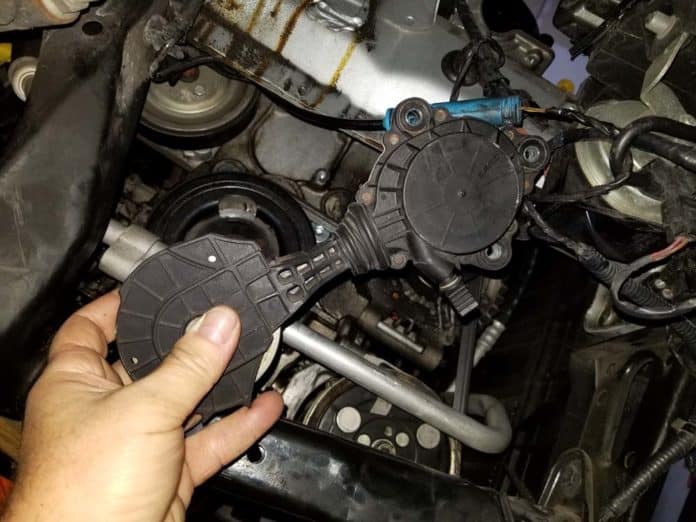 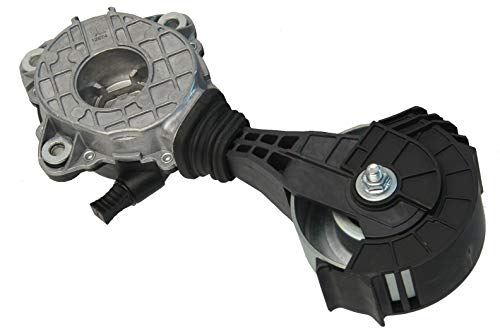 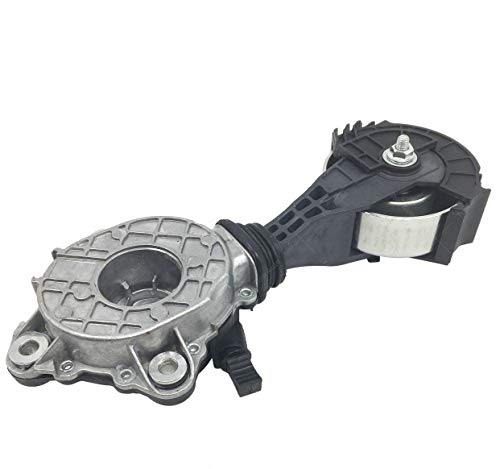 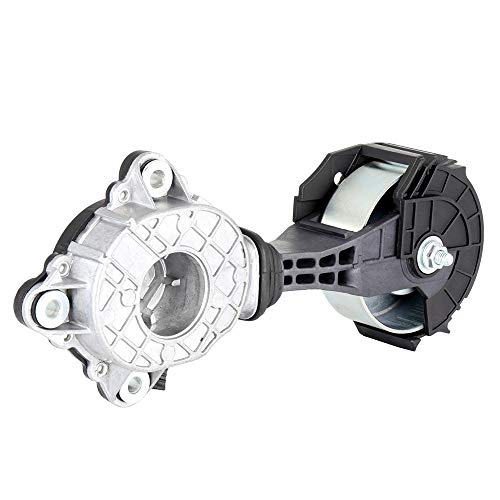 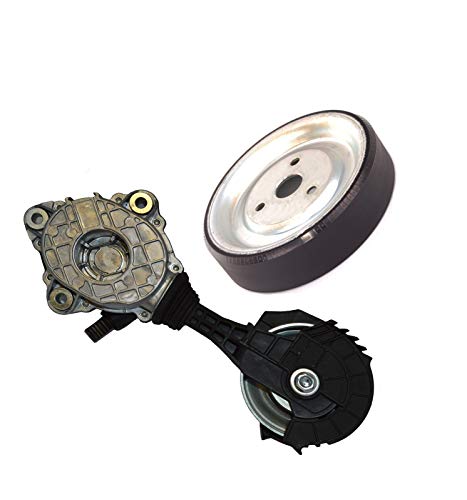 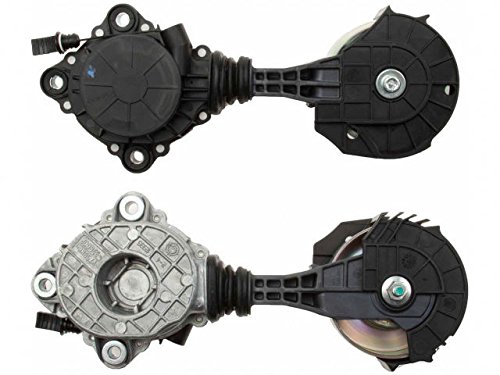 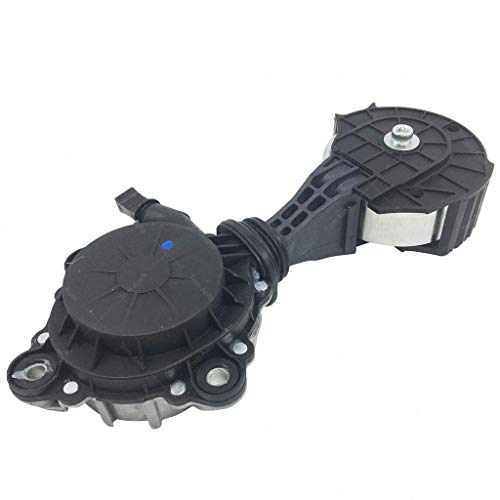 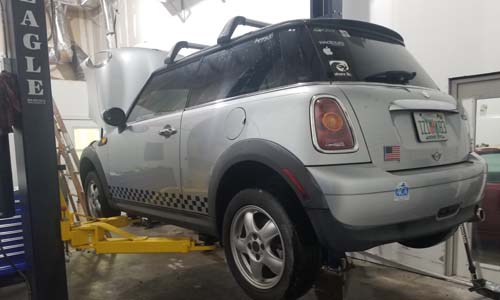 Repair Summary
This article gives detailed instructions on replacing the friction wheel in a MINI R56/R57 MINI vehicle. Even though we used a 2007 MINI Cooper to perform this repair, this article can be applied to any 2006-2013 MINI Cooper/S vehicle with minor modifications to the repair steps.

A MINI R56 friction wheel replacement may be needed if your car is making a high pitched squeal or overheating.

The MINI R56/R57 Cooper and Cooper S were produced from 2006 -2013 with the Prince engine, a transverse four cylinder motor manufactured via a joint venture between BMW and Peugeot. The R56 Cooper and its sibling, the turbocharged R57 Cooper S, have long been criticized for their reliability issues – some of them justifiable and some not.

The MINI R56 friction wheel is located on the right side of the engine and is in charge of spinning the water pump drive wheel (pulley). Due to its compact design and limited space in the engine compartment, the Prince engine was manufactured with a friction wheel to take the place of a traditional belt driven water pump. It operates by placing a direct link between the crankshaft pulley and the water pump drive wheel. 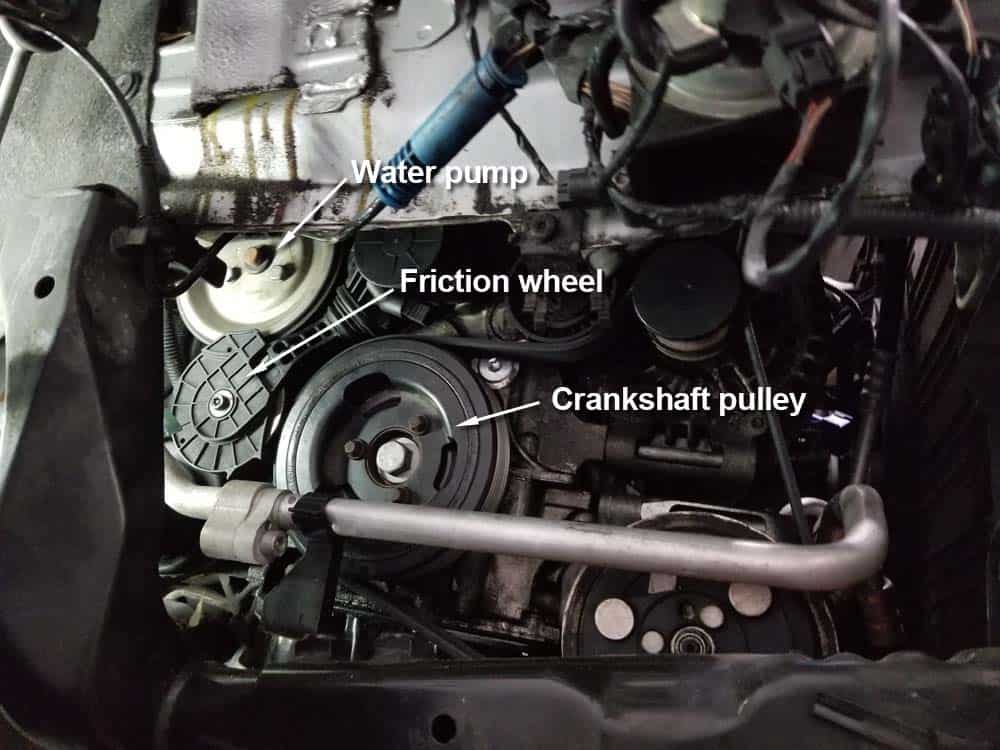 Like all mechanical engine parts, the MINI R56 friction wheel is under continual heat and stress. Over time the bearings inside the wheel can begin to fail, causing a high pitched squealing sound from the right side of the vehicle. The rubber coated wheel that transfers power from the crankshaft pulley to the water pump can also start to wear causing it to slip and lose its efficiency. In extreme cases the rubber can separate from the friction wheel leaving it completely inoperable. Any of these conditions can cause the water pump to stop working allowing the engine to overheat. The friction wheel should be replaced immediately upon the first signs of failure.

Like the accessory belt on your MINI, the friction wheel should be routinely checked and replaced when it shows any signs of wear. A MINI R56 friction wheel replacement is a relatively straightforward procedure that can be done by any home mechanic with average abilities. The good news is high quality friction wheels are relatively inexpensive…the entire job can be completed for well under $100.

1. Friction wheel (required) – Always use a high quality replacement friction wheel when doing this repair. We give you several excellent affordable choices below. The right fender liner on all MINI R56/R57 models must be removed to access and replace the friction wheel.

Due to the limited space inside the engine compartment, the motor will need to be raised and lowered to remove access the friction wheel mounting bolts. This should not be an intimidating procedure…in fact it is fairly easy after you learn how to do it. Take your time and use patience when removing the upper engine mount bracket.

Section 3 – Installing the new friction wheel and reassembly of vehicle

Installing the new friction wheel and reassembling the vehicle is basically the above steps in reverse. Reinstalling the engine mount bracket can be challenging…if you follow our instructions closely though it should go smoothly.

MINI R56 Friction Wheel Replacement Finished
If you have any questions or comments, please feel free to contact us. And congratulations for Doing It Yourself! 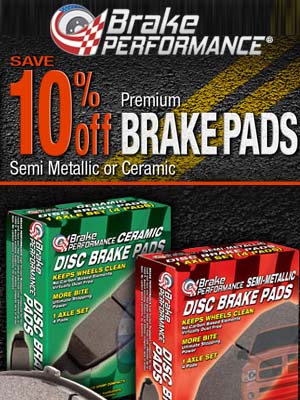