The BMW E32 is the second generation of the 7 series line produced from 1986 to 1994. From its inception, the E32 was widely considered the most technologically advanced line of cars in its day and set the standard for luxury vehicles in the 1990s. It introduced a few different features for the first time in a BMW including Electronic Damper Control, Traction Control System, standard and long wheelbase length, and Dual Zone Climate Control. The E32 was also special in that it was the first car BMW introduced a V8 and V12 into. This is a fantastic car that is stylish and unique. The bmwrepairguide personally owns an E32 and loves it emphatically. 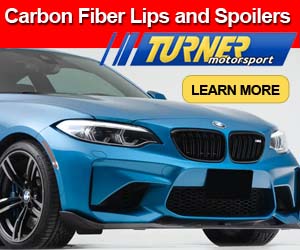