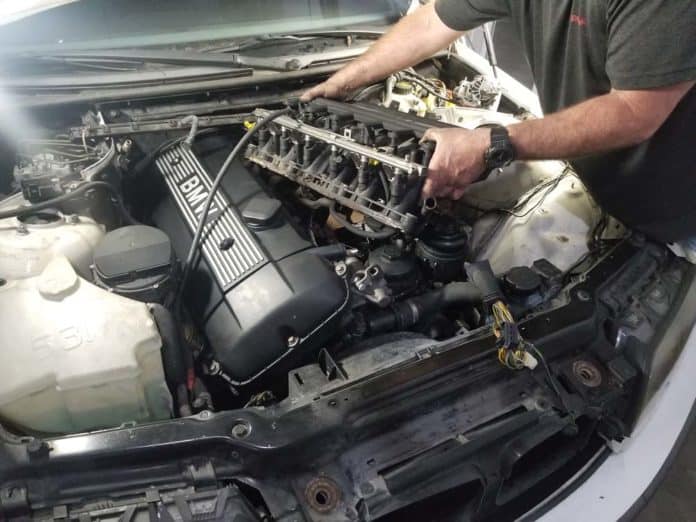 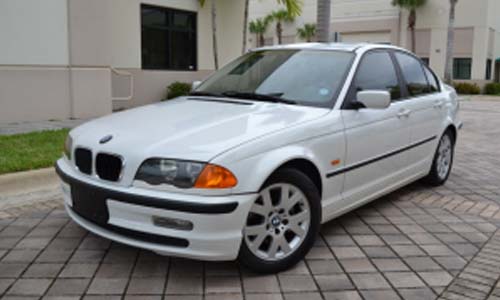 Repair Summary
This article gives detailed instructions on removing the intake manifold in a BMW with the M52 6 cylinder engine. Even though we used a 2000 323i to perform this repair, this article can be applied to any 1995-2000 BMW vehicle with the 6 cylinder M52 engine including the 3,5,7 and Z3 with minor modifications to the repair steps.

A BMW M52 intake manifold removal is an important step in many 1995-2000 six cylinder engine repairs.

The M52 engine was the workhorse six cylinder engine found in many BMW models from 1995-2000. It was replaced by the updated M54 six cylinder engine in 2001, but many M52s are still running strong on the road today. When properly maintained, the BMW M52 engine is still considered a highly reliable engine which is relatively easy to service.

One of the more notorious issues with the BMW M52 engine are vacuum leaks caused by deteriorating vacuum hoses and a failing crankcase ventilation system. A complete BMW M52 intake manifold removal allows easier access to all of the critical parts of the intake system and provides the ability to do a more thorough vacuum system analysis and repair.

Many mechanics are intimidated by removing the intake manifold from an M52 engine – this perception is superfluous. In fact with a little practice, a BMW M52 intake manifold removal can be executed very quickly and easily. The amount of wires and vacuum lines seems overwhelming at first – but once you understand the system and where everything connects, removing and reinstalling the manifold becomes a very straightforward procedure. 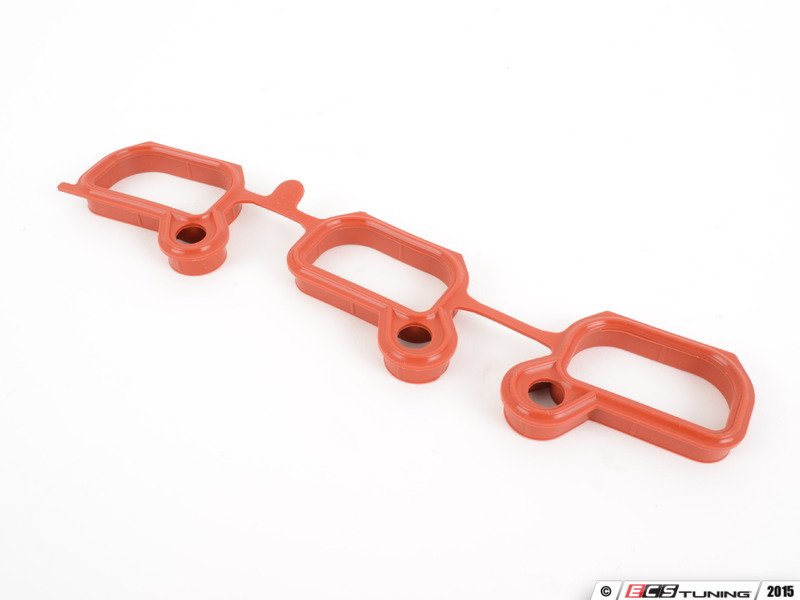 3. Vacuum lines (optional) – Most likely you will need to replace some broken or deteriorated vacuum lines when removing the intake manifold. Age and heat causes vacuum tubing to become brittle – many times vacuum lines disintegrate without even being handled. get ahead of the game and have plenty of tubing on hand in your garage. 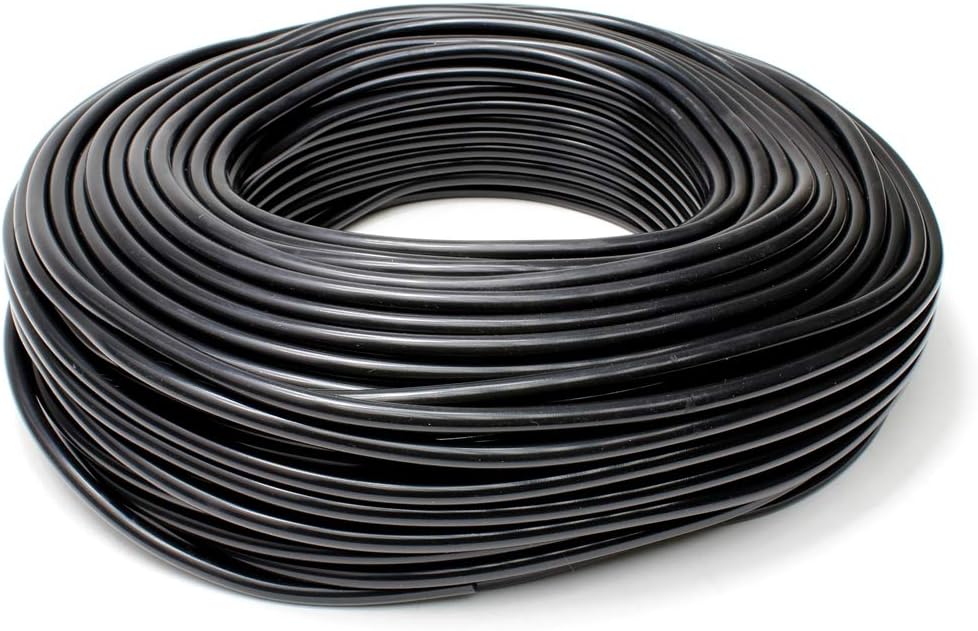 4. Intake boot (optional) – If you broke your intake boot during this repair….don’t feel bad. The intake boot on the M52 engine is notorious for cracking and falling apart, causing nasty vacuum leaks and instrument cluster warning lights. A BMW M52 intake manifold removal starts at the top of the engine. The upper electrical connections, including the fuel injector wiring harness, must be cleared out of the way to make room manifold removal. ***The following steps were performed on a 2000 323i…other models may vary.

In the BMW M52 engine, the intake manifold’s lower mounting bolt is located behind the throttle body. This means that the air intake system, including the intake boot and throttle body, must be removed in order to access the bolt. Look at this as an opportunity to replace high failure rate parts like the idle control valve, DISA valve and infamous intake boot which is prone to cracking and causing a rough idle. Even though you may be performing a BMW M52 intake manifold removal for another repair, spending a few extra bucks now while you have the system apart will save you a lot of headaches down the line.

Performing a BMW M52 intake manifold removal from the engine compartment can be tricky. There are a lot of connections, and missing just one of them will not allow the manifold to be pulled free. Further compounding the issue are old and deteriorating vacuum lines that tend to fall apart during the removal process. We give you detailed vacuum connection schematics so you can quickly figure out where broken lines are supposed to go, as well as links to replacement vacuum tubing in our parts section.

Reinstalling the intake manifold is the exact reverse of the above steps. The following is a detailed checklist that you can use which contains critical torque values that you should adhere to. It is VERY important that you check…then double check…every vacuum line connection to make sure they are secure. A vacuum leak will cause a rough idling engine and instrument cluster error lights. We also strongly encourage you to replace all of your intake manifold gaskets, as well as the throttle body gasket. These are common sources of vacuum leaks and should be replaced every time the intake manifold is removed.

When you are finished with a step, use your mouse (or finger if on mobile) to check the box as completed! Completed step =
***The following steps were performed on a 2000 323i…other models may vary.
BMW M52 Intake Manifold Replacement Finished
If you have any questions or comments, please feel free to contact us. And congratulations for Doing It Yourself!